In this final heat, four food producers with fledgling businesses come to test out their products on the locals in Malhamdale, in the heart of the Yorkshire Dales. They have two days in the shop to promote and sell their products. This time it is the turn of producers making baked goods who are fighting it out for one place in the final.

Phoebe, a youth worker from London, makes free-from chocolate brownies. She took a long time perfecting the recipe and trying to recreate the perfect brownie without using gluten or dairy. However, whether customers think she has managed to do that remains to be seen. Bavarian-born Angelika now lives in Lancashire where she makes and sells pretzels. However, with pretzels making up a fraction of the bread market, she must be canny with her marketing to make a success of her venture.

Mike works for a tech company, but in his spare time bakes traditional sourdough. He sells it to neighbours in his Cumbrian village who love it, but will the locals take to it in the same way? Finally, Utako works in finance in London, but makes Japanese bread on the side. However, she’ll have to work hard to bring such an unknown product to the masses in the UK.

Tom Kerridge meets members of the community as they try the range of baked treats on offer, including heading down to the local pub for a quiz night. Meanwhile judges Alison Swan Parente and Nisha Katona visit the food producers at home to see how well their product is made and decide how well they promote and sell their item to the Yorkshire locals in the shop. The winner is the fledgling business that is most viable, and deserving of the title best up and coming artisan. 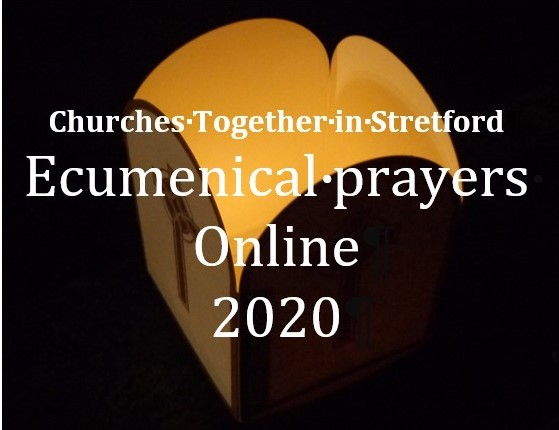 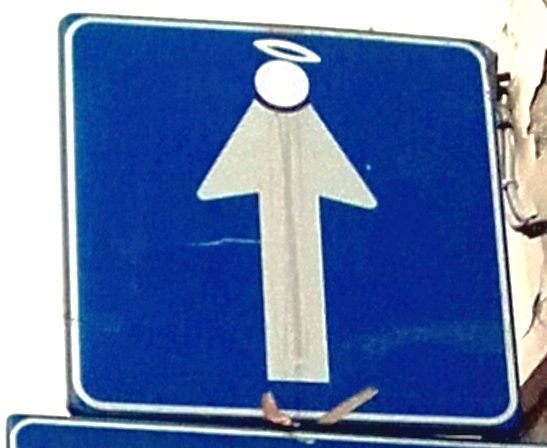